I visited the Schultz House in 2003 when I was driving through Michigan on my way to the Wright Plus tour. As you can see from the photos, the home is a little bit hidden from the street even though it is close by.

Carl Schultz had Wright design this home in 1957. Mr. Schultz had a rather interesting way that he found Mr. Wright. Storrer describes it in his books pretty well. Mr. Shultz’s sister, Emma Schultz Sauer had a dauther named Flori Taylor, who was married to Lou Taylor who was the second owner of the Harper House (S.329). Storrer’s floor plan of the house shows that there’s a large living room with a large terrace off the back side. As with many Wright homes, the Schultz home is built on the side of a hill. There are two wings that come off this living room. The shorter of the two has a large master bedroom suite. The longer has the smaller bedrooms, bathrooms, a laundry room and a game room at the end. The home is a little unusual for one of this era because it has a small basement. 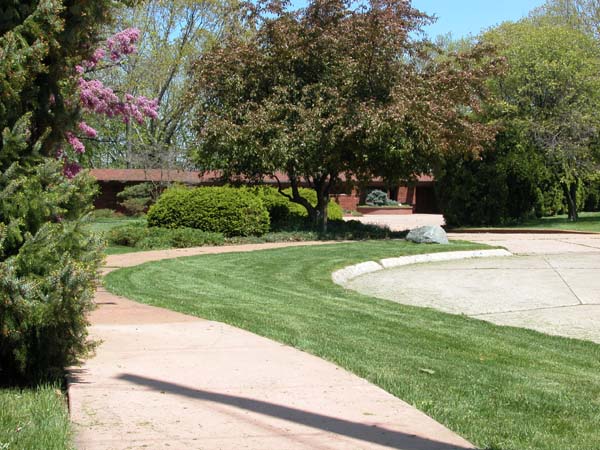 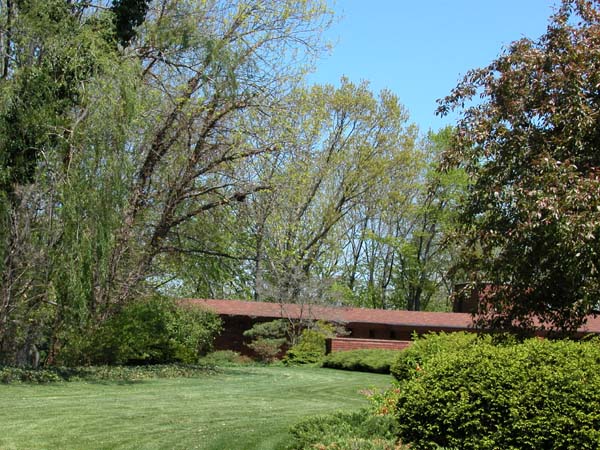 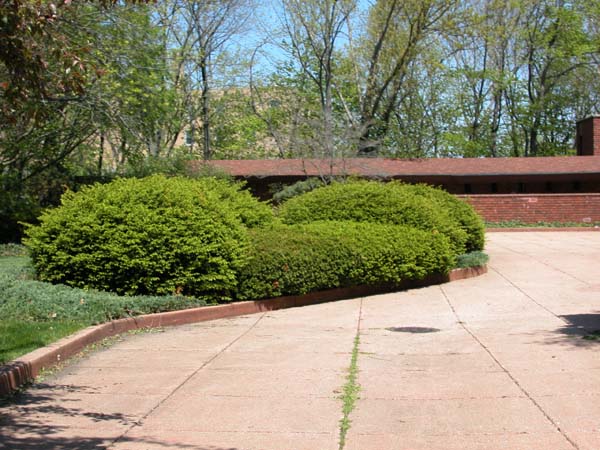