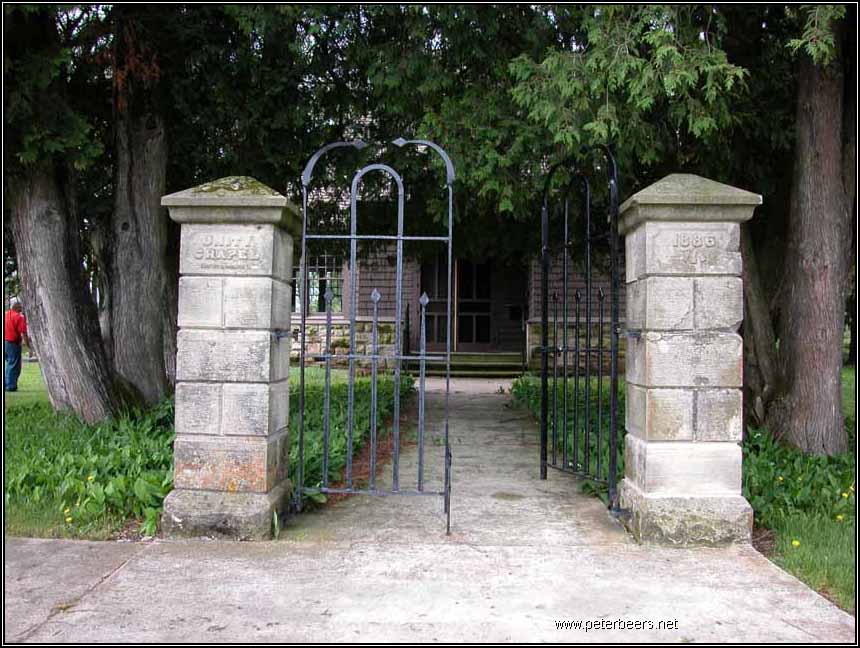 Built in 1886, this is arguably the first building that young Mr. Wright had any say in designing. Storrer gives it his “S” number of S000 for that reason. Wright was 18 years old when it was built. He was said to have done some of the interior design. The rest of the building was designed by Silsbee. The drawings were said to be done by Wright. It is still owned by the family. 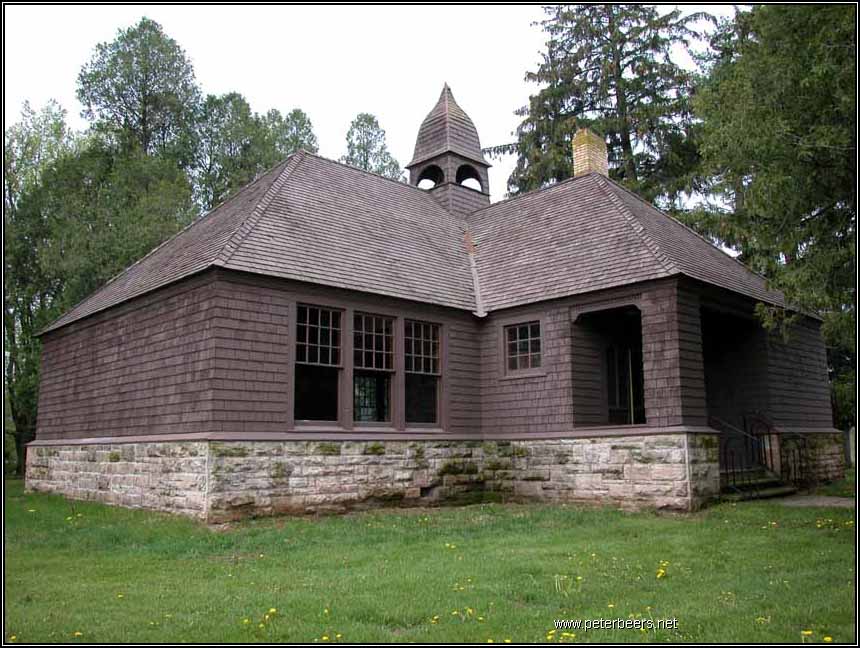 Another look at the exterior.

The Chapel is the final resting place of many Wright and Lloyd Jones family members. Jenkin Lloyd Jones is buried here. As is Mamah Borthwich Cheney 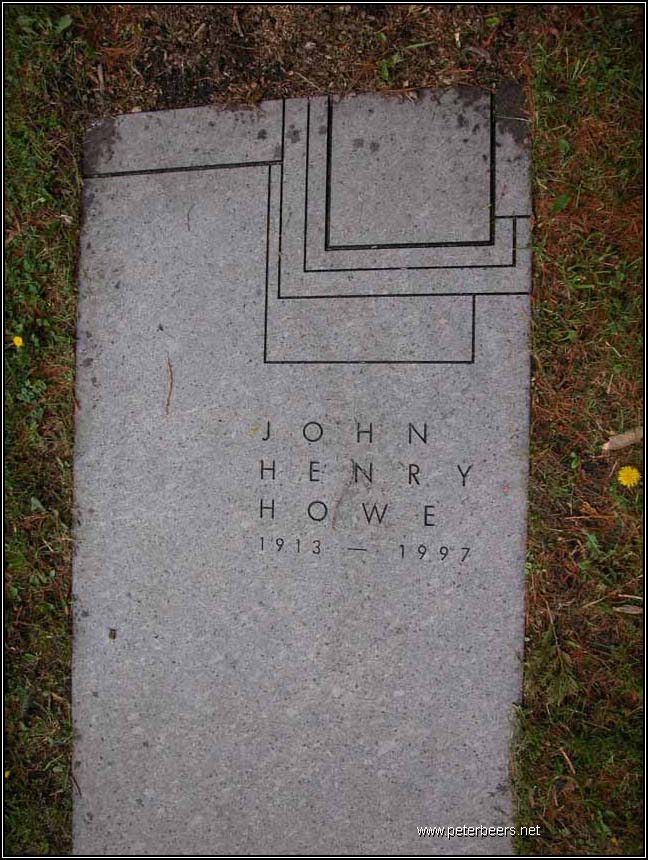 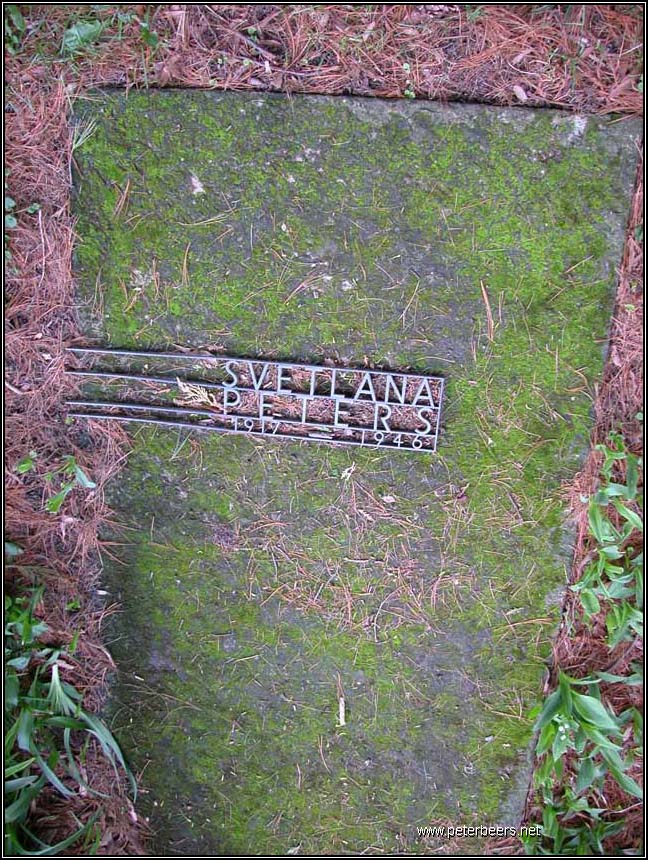 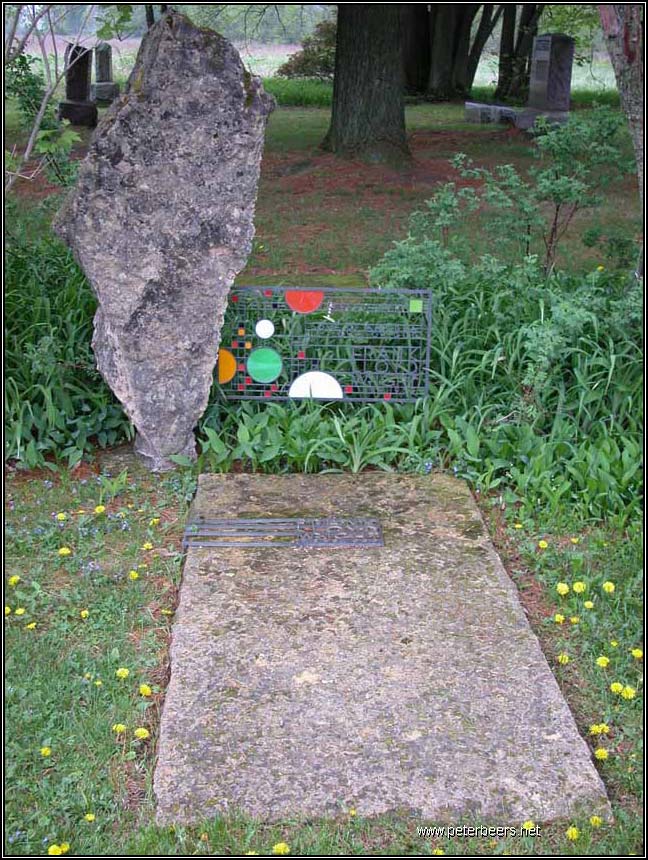 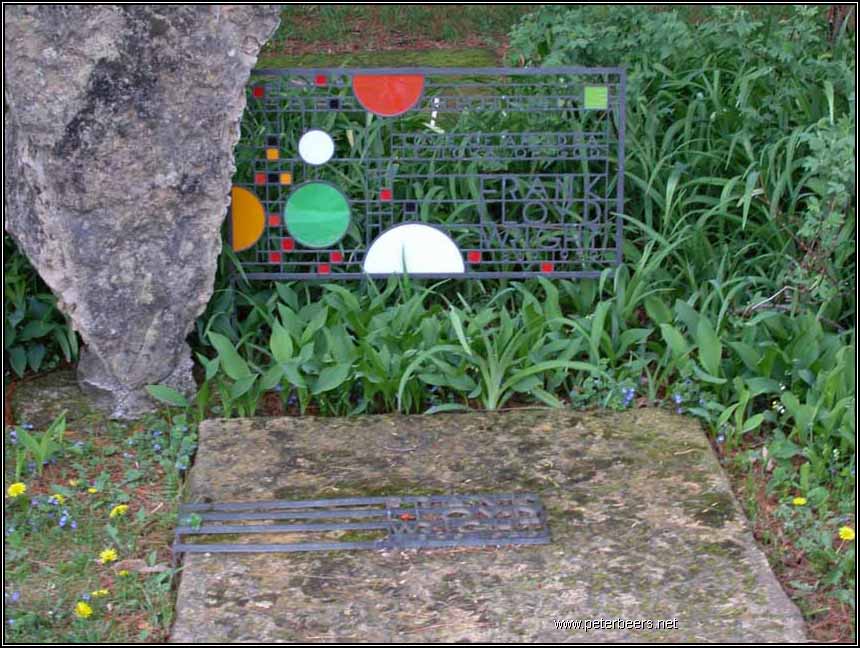 In the 70s, Mr. Wright body exhumed and moved to Taliesin West