Update to the Foster House: August 2003

The Isabel Martin House Garage is often referred to as the Foster House.  Members of the Martins’ family (oddly enough named Foster) lived here for many years after the chauffer was no longer needed.  The home was built at the same time as Graycliff and is connected to the main house by a wall. 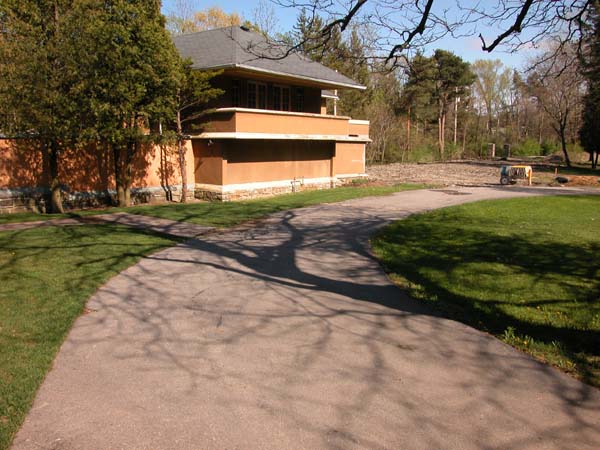 Foster House from the front porch of Graycliff

The house is in really bad shape.  It had been modified and used as a dormitory by the priests who ran a school in Graycliff.  The garage doors are long gone.  The roof has been replaced to help preserve the house, though it is not in the original design. 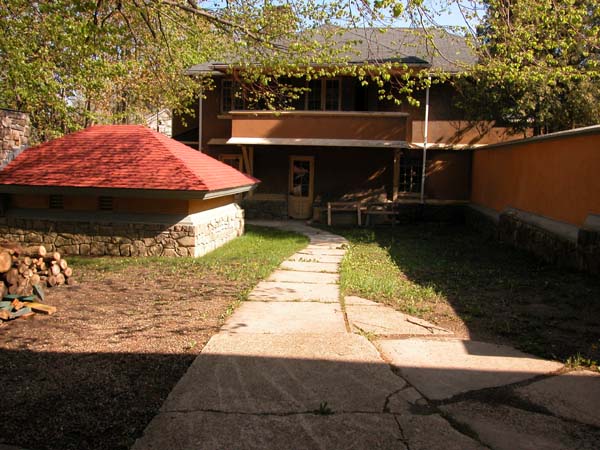 Boiler and heating building to the left and the Foster House

Update to the Foster House: August 2003 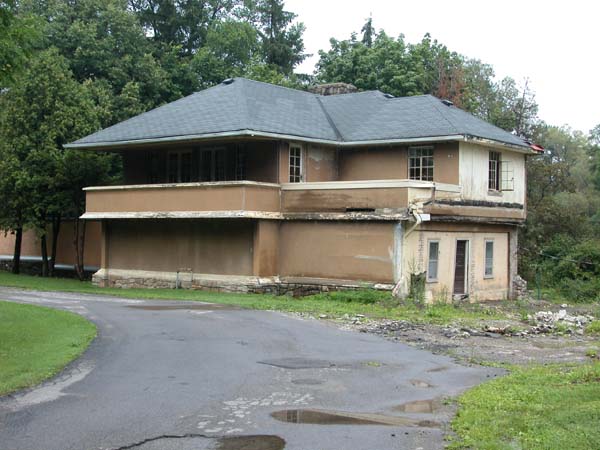 Not much work has been done on the Foster house.  It is obviously in need of a lot of TLC  I hope it gets some good attention before I visit next.