A fire escape is not only convenient to help you out of an emergency or a disastrous situation, it is a pot of legal implications that might get you in trouble with the law if you are not up to date with the New York fire escape rules.

Apparently, there is a lot more going on with the implications of having a fire escape connected to the side of the building you live in. There are a lot of regulations that pertain to this piece of construction passed down by the fire commission.

To avoid the detrimental effects of the tragic accident that happened in the 1900a, laws were passed to keep tenants inside a building and other people outside safe from complications that can arise or become exacerbated by such an event. Here is an in-depth look into fire escape plan and the rules that affect you and me as tenants 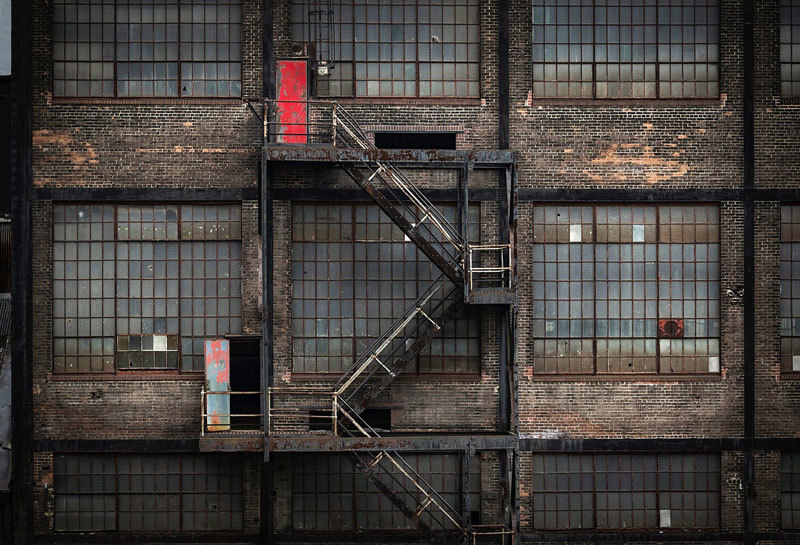 Firstly, fire escapes are obligated to meet safety and structural requirements pertaining to using building material that is strong enough to bear heavy weight loads. A professional will come to do an examination before it can pass on an inspection report. This is stated in section 1104.16.5. Combustible material is to be avoided, this is why it is insisted that they are made of either steel or iron in the makeup of their design. Every five years a design professional or an inspector adhering to the code will carry out this inspection. Strength is of the utmost concern for the fire escapes, the metals used in fastening the escapes and other components are required to be metal that is resistant to rust or at least made out of according to 1194.16.5.1. This is to afford the structure a stability that erects a fire escape on a building to carry the weight of more than one person at a time in case of an emergency – enabling a firefighter to effectively carry people out of burning buildings. Balconies and stairways have to meet a weight standard that is enough to normally support four people. In pounds that is approximately a minimum of 90 pounds for each square foot.

If you are home owner be sure to check these articles also: 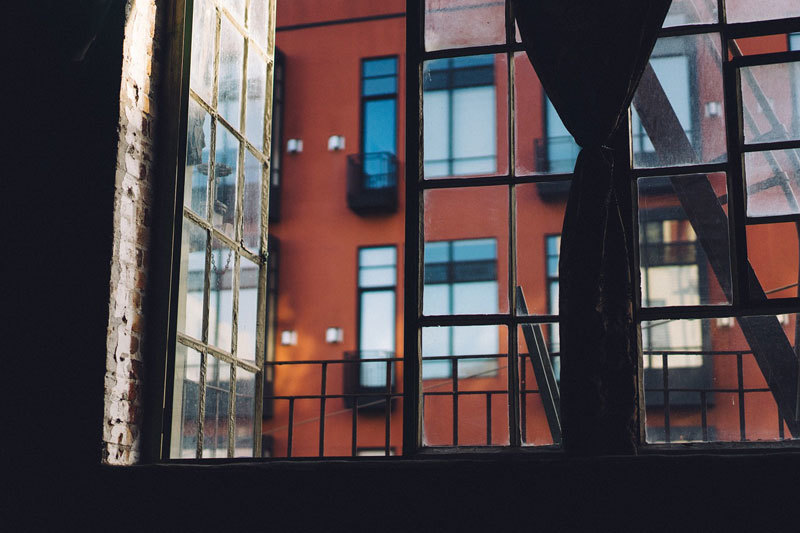 The width and height that is supported by the openings in the structure of the fire escape should be designed to meet the average standards to accommodate the dimensions of our height and overall size. A height of about six feet vertically and a horizontal width of two feet is the accepted amount in the escapes dimensions. In case of an emergency, it is much easier to exit through the allocated space for most of the people in America[1].

A maximum of about 16 cm above the ground is the insisted height at which a fire escape must start in the structure of a building. The only exception is if it is at about a maximum of 19 cm from ground level or the floor of a balcony. It must be accompanied by fire doors in a building that is lesser than five stories or beneath the height requirements of section
274.

3. Understanding the regulations pertaining to windows

The first floor of every building that meets the height requirements of section 274, must have a balcony. The balcony must be firmly attached to the structure of the building. Openings must include being easily accessible as one of their structural properties. Four feet of width is the accepted space that should encompass the surface area of the balcony. Sixty centimeters squared is the minimum that the landing’s minimum length is expected to be by the fire departments standards. A 46 cms wide passage has to run along the side of the building and the middle of the stairway’s opening- with an exception of double stairways and stairway ends. An iron railing that is up to four feet in height is imperative to run along the length of the balcony to guard us against falling over- it must be efficiently and firmly braced to avoid trouble. 52 cm wide balconies are to be attached to stairways at 45 degrees. The treads on the stairway must have steps that are eight inches in width and have handrails that are just three to four feet from where the threads are. As a safety precaution for you and other tenants, treads must be capable enough to support a heavy load of about 400 pounds. On average this is about the combined weight of four to five people.

4. What to know about fire escapes when you live in an apartment

The law according to the section passed down in 1929 states that a fire escape is to be accessed through either the living room or the private hall in an apartment or suite. A staircase shall be added just one story above the ground floor excluding access through a stair-halls window. Rooms like these should have a fire escape that is easily accessible to other rooms without having to pass through a public hall. Rented lodging should have a direct access to a fire escape from their living rooms without passing through a public hall too. An exception is for dormitories which are stated in law 66.

You shouldn’t obstruct your fire escape or any other exit point with any objects or household furniture, especially built-in devices like grills, sinks and some fridges. The board of appeals must be consulted to give the final go ahead if you are contemplating adding furniture that might compromise this rule in any way.

Singular or multiple living rooms lead out to tenants in an apartment must have direct accessibility to a fire escape, even rooms which are separately occupied must adhere to this rule. All of these must not pass through a public hall. It is illegal to obstruct the fire escape with any of the above-stated equipment or any other object unless it is the property of, approved by, administered or maintained by the board of pleas. A city with a population of over one million like New York will be granted permission, administered or prescribed with a certain type of each of these sort of devices by either the fire commissions or the board of pleas pertaining to the city.

Exterior doors and openings in windows must be easily accessible from the fire escape from any room, suite or apartment you live in. A width of two feet and a height of about three feet is the legal standard to be adhered to by the space between the window openings to allow us, tenants, to easily escape in case of an emergency. The window sill must be just above three feet from the ground or floor. Fireplaces must be installed either facing the street, front yard, passageway or any dwelling that is at least 35 feet in the length dimensions- and 18 feet in width. A fire escape must be located ten feet above a sidewalk if it is situated directly on top of it. Projecting a fireplace at more than four and a half feet facing towards a public highway is not allowed.

7. The need for strong stairways

A stairway must be attached at an angle of a maximum of 60 degrees. Each step must be rigid enough to support heavy weight and are flat and open in structure. The steps are 18 cms in width, and 51 cm in length and support a rise of 24 cms. To keep the safety of the people uncompromised, the law states that is illegal to use the old material or reuse it to construct a balcony. A safe amount of 80 pounds per square foot is required to sustain a live load. Three feet in width of space in between the surface area of the balcony are required in accordance with the law stated in section 187- with the only an exception being a party wall balcony.

Balconies have an opening of about a dimension of 21 X 28 inches to give allowance to encompass a stairway. A drop ladder must be about 15 X 15 inches in both the width and length required to reach a safe landing on the floor. Sixteen feet is the maximum length unless authorized by the pleas or fire commision. The ladder must be very stable and firmly held in place by the proper steel material to assure that the safety standards are maintained consistently. Eighteen feet directly on top of a sidewalk is the accepted length that a balcony must be to keep within legal bounds. A drop ladder is expected to have a safe landing at a maximum distance of five feet above the ground or the floor. A fire escape ladder will be safely tightened to the
the structure which also supports the balcony at the top of the roof.

There are many laws pertaining to the use and construction of a fire escape and laws that we can get in trouble for quite easily. Some laws can be easily overlooked by a person who is in violation of the codes that govern the device. Varying in ease of comprehension, some may be too complex to understand. But, the ones listed above are what I dove into for you that we are most affected by as tenants we can use to develop our own fire escape plans… These are great to help you out of a sticky situation. Keep this list for you and others to make sure you can navigate your way out of a disaster when it arises as a fire or a law violation.